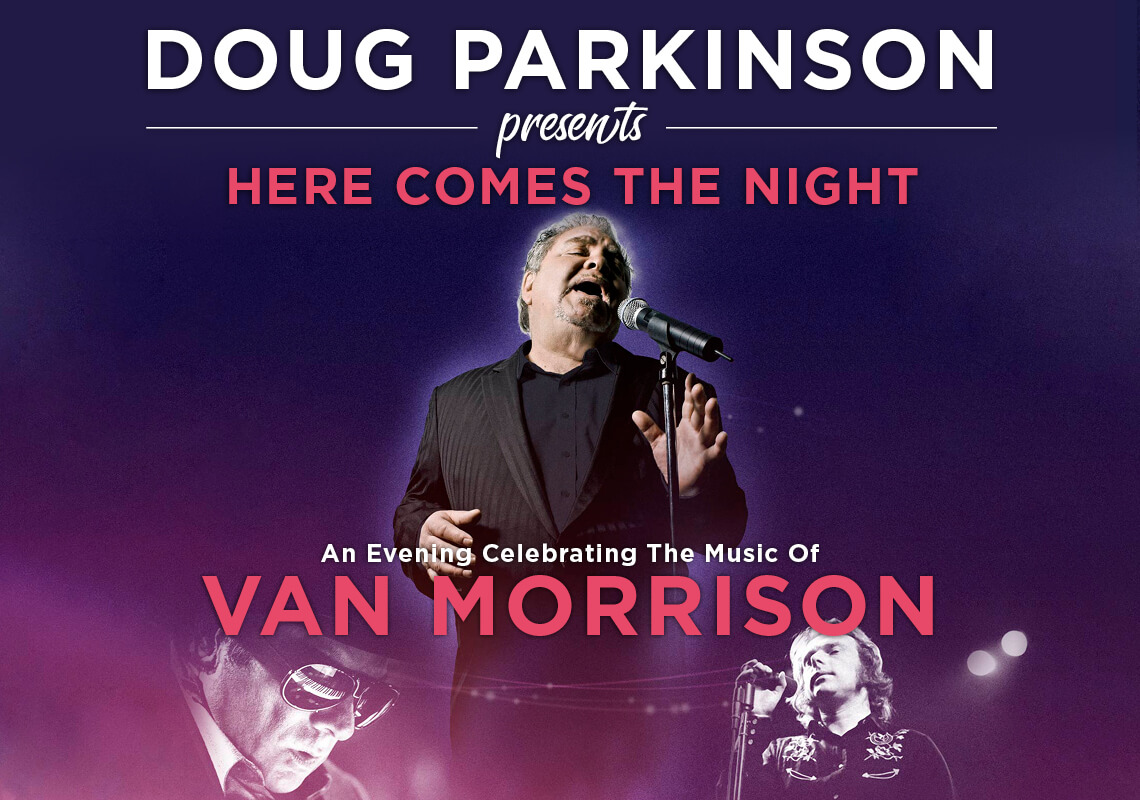 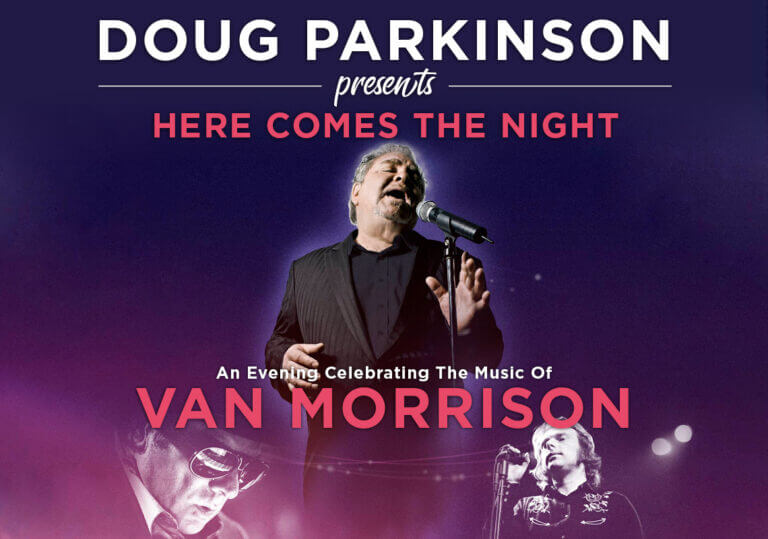 ANNOUNCEMENT: Abstract Entertainment regretfully informs you that Doug Parkinson will be postponing his 2020 Australian tour until further notice. The new dates will be made available as soon as possible.

In an evening filled with all of Van Morrison’s classic hits, Australia’s undisputed king of soul, Doug Parkinson and his eight-piece band, will respectfully and accurately belt out the songs that made a generation of listeners take notice of the Irish superstar.

With hits including “Brown Eyed Girl,“ “Moondance,“ “Bright Side Of The Road” and “Have I Told You Lately,” there isn’t a more qualified singer to showcase the music of Van Morrison than Doug Parkinson. With the soul, grit and power that is Doug, this will be a show for all Van Morrison and Doug Parkinson fans alike. 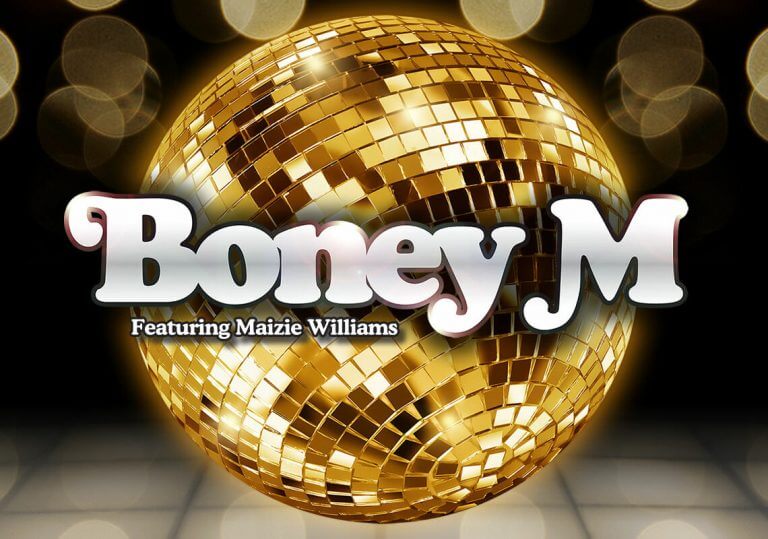 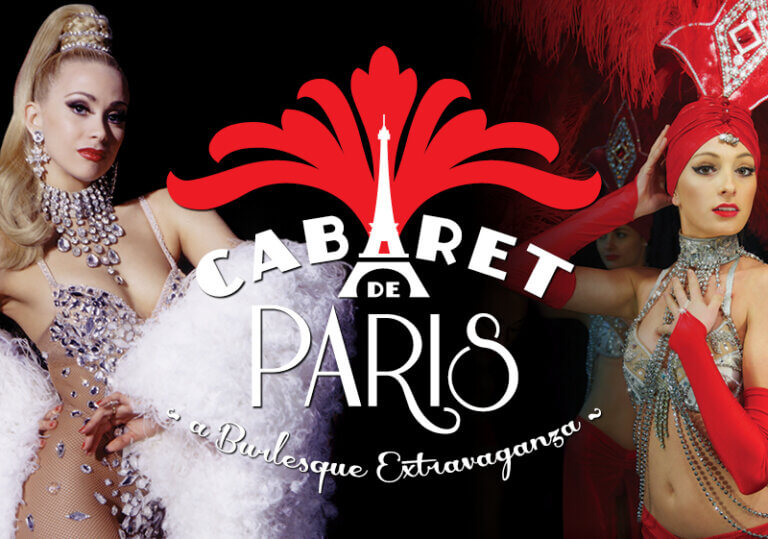 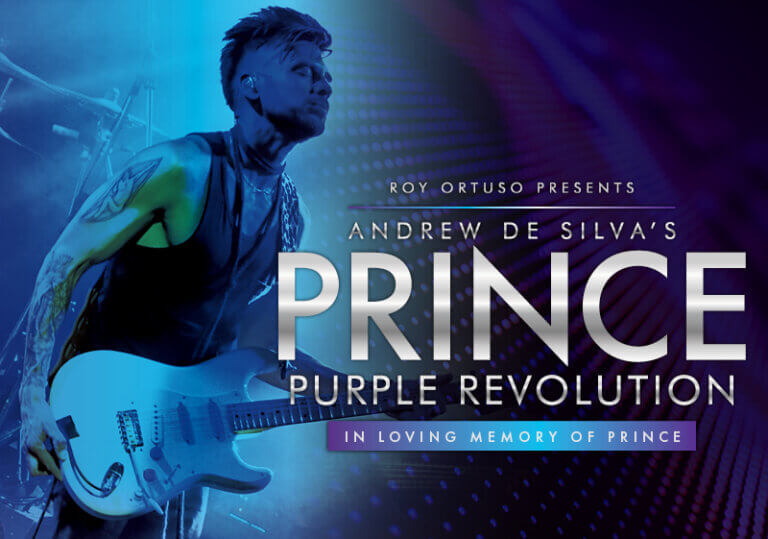 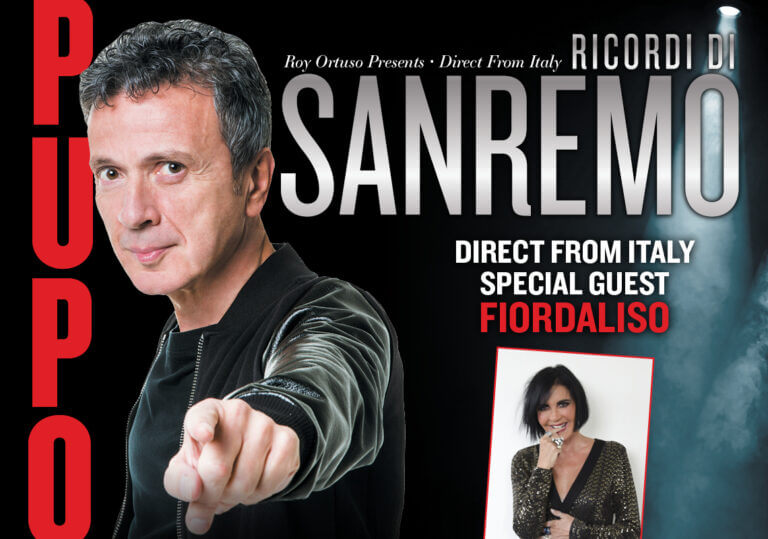 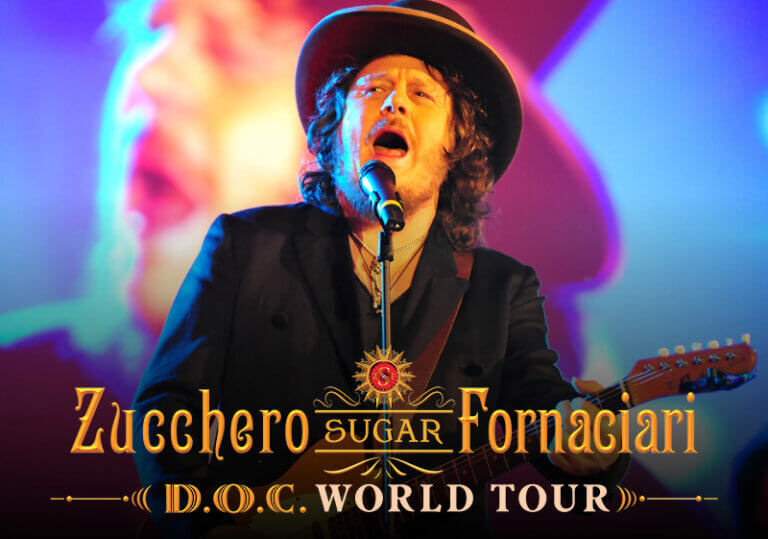 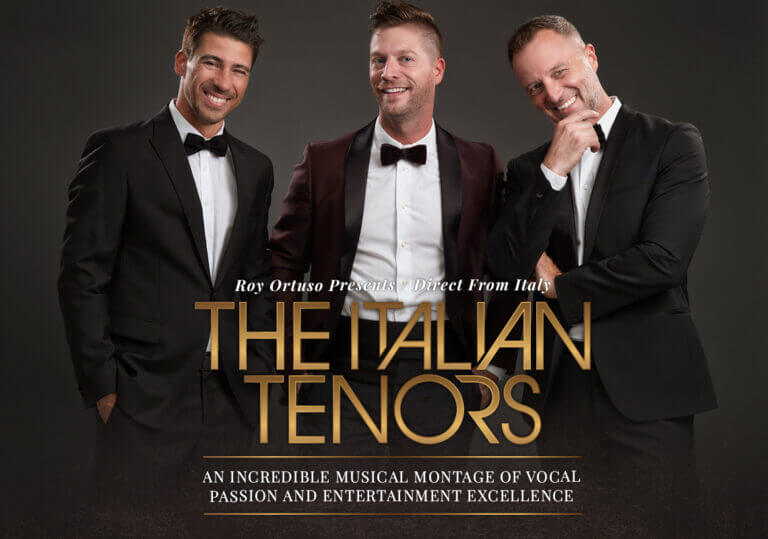 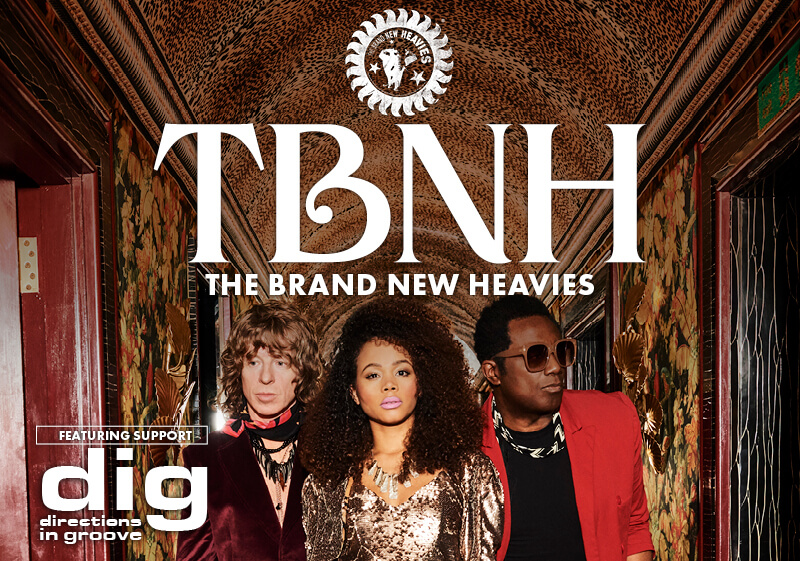